The Infusion Providers Alliance is the leading voice for in-office and freestanding ambulatory facility providers of drug infusion services.

Alliance members are committed to preserving the integrity of the provider-patient relationship in a manner that delivers exceptional care to patients at a value to the health care system.

The Infusion Providers Alliance mission is to serve as a thought leader and to educate on issues critical to safeguarding, supporting, and strengthening provider directed, patient-focused access to in-office and freestanding ambulatory facility infusion services. 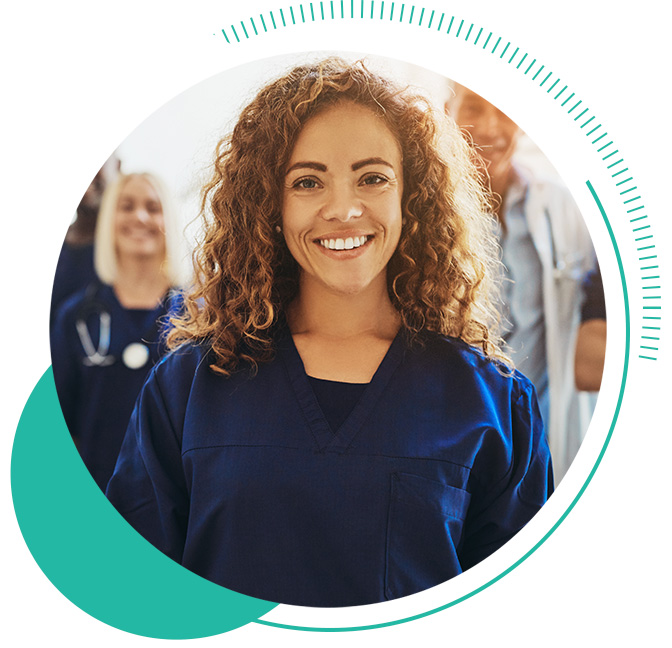 Our members have facilities located in communities across the nation, each of which offers a more convenient, more efficient and less expensive alternative for patients than receiving their infusions in the hospital setting. These facilities serve as critical access points of care for patients and save tremendous dollars for commercial and government payers alike while also lowering out of pocket costs for beneficiaries. 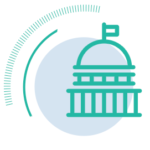 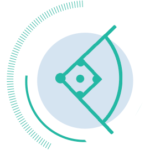 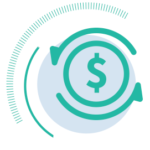 Ensure appropriate drug administration reimbursement for infused therapies for all patients treated in the in-office and freestanding ambulatory facility setting;

Advocate for the provider prescribing authority to direct patient care and adherence to prescribed infusion drugs by opposing PBM and health insurance policies that undermine the provider-patient relationship; and Brad Traverse is a 30-year bipartisan political veteran of Washington, DC, having served both on and off Capitol Hill and most recently at HHS as Senior Advisor to the Assistant Secretary of Public Affairs. At HHS ASPA, Brad was on the front lines of decision-making impacting COVID-19 vaccine and therapeutic communications, pandemic public relations issues, emergency strategy decisions, and crisis communications.

From 2007 – 2019, Brad ran the Washington, DC office for BlueCross BlueShield of Tennessee where he worked with executive management and bipartisan staff on all relevant legislative and regulatory issues before Congress and the Administration. Prior to his tenure with BCBST, Brad was Executive Director of The Acute Long-Term Hospital Association. During his 7-year tenure, he tripled its revenue and doubled its membership to more than 250 private long-term acute care hospitals (LTACs) within a network of 29 states. COST SAVINGS AND IMPROVED QUALITY
IN A CLINIC BASED SETTING

The Clinic-Based Approach Results in
Substantial Savings and Better Outcomes.